Yesterday I experienced my first emotional breakdown after a very long and stressful day. I finished my night shift around 9:00 a.m. and felt that I still had a lot of energy and I could keep going. I called a couple of Syrian independent volunteers who have been helping the refugees for the past few weeks to identify vulnerable families to help. I went to Moria to meet two large families, one from Iraqi and one from Syria. Both families had been stuck in the camp for almost three days because they did not have any money to continue their journey through Europe. The Iraqi family ran out of money after they paid the boat smugglers everything they had to cross the water from Turkey to Lesvos. The Syrian family got mugged while waiting in Istanbul to find a boat to take them to Lesvos, and they were only able to get here with the support and the generosity of independent donors. Refugees don’t get any financial aids from any governments or NGOs and rely on independent volunteers like us. So many get stuck on the island for days waiting for someone to buy them ferry tickets to get to Athens.

It was freezing cold, and one of the men had only a thin T-shirt on. I asked him why he was not given a jacket, and he replied that he was told that the NGO ran out of jackets. The man was carrying a toddler. When he realized that the child’s head was cold, he took off the only thing that kept him warm, a wool hat, and placed it on the toddler’s head. I was watching all that while internally processing and figuring out what to do to help this poor man and his family. I really wanted to let go of my emotions and burst into tears, but I realized this won’t help and might make this family uncomfortable, so I wiped the tears that escaped and ran down my cheeks and told him to wait for me. I went to other camp where we usually volunteer our time and I grabbed a jacket and went back to the family and gave the man the warm jacket and a wool hat that I had in my backpack. I would never forget the look in this man’s eyes and his words of appreciation. My heart instantly melted and I couldn’t stop my tears this time. Both families were put on the ferry to Athens and were provided with bus tickets from Athens to Macedonia using the donated money we received from all of you.

Later on I was walking near the ferry harbor and I found a single woman traveling with her nine year old daughter who had a similar story. The woman was in desperate need of a warm jacket and ferry and bus tickets, which were purchased using your donation money.

Early the evening of the same day, I was introduced to a man of Syrian descendant who left Syria 28 years ago. His name is Kastro, and his long story of fighting against the Syrian government and the support he provided to the Syrian residents of Greece and the refugees for many years will be shared with you all in a separate post. Kastro operates a solidarity house (where he also lives) for refugees with special needs in Lesvos, and when I met him that night he had 22 refugees at his house and 37 more at other locations. These refugees are mostly children, elders, and others who need medical attention. One specific Syrian refugee I met at Kastro’s house, Hussain, had a stroke shortly after his boat crashed at Lesvos’ shore that left him half paralyzed. He was at the hospital for about two months without any improvement, then the hospital had to let him go. No NGO would accept him, and all independent organizations on the island were full and did not have the capacity to take him, so Kastro took him to his place and took care of him. Hussain has diabetes and of course could not cook or feed himself due to paralysis. That night, I witnessed one of the most humanitarian and heart (and mind) opening behavior when I was interviewing Kastro at his house. While he was talking to me about the 59 refugees he was caring for, he was cooking a special meal for Hussain at the same time. Kastro then asked me to excuse him so he could go into the next room and feed Hussain.

The 58 refugees (59 less Hussain) were all put on the ferry and given bus tickets using your donation money. Hussain had to stay behind to complete his registration and refugee’s paper work, and to find a way to get to his final destination in Germany. No one knows how long this will take. To free up Kastro’s valuable time, your donation money paid for a nurse to bathe him, feed him and take care of his medical needs for one month.

I came home around 2:00 a.m. the next day, emotionally and physically drained. I was sharing my day’s stories with the SURF team when I suddenly broke down in a long burst of tears that came like spasms. I was so much in need of this release, and I am fortunate to be with my supportive team who held a loving and grounding space for me. Thank you Amy, Cindy, Kathryn, and Lisa for the hugs and words of comforts, I could never have done this without you.

All of this work is only possible with the generous support of donors like you. If you would like to contribute please go to https://syrianunitedrefugeefund.com. 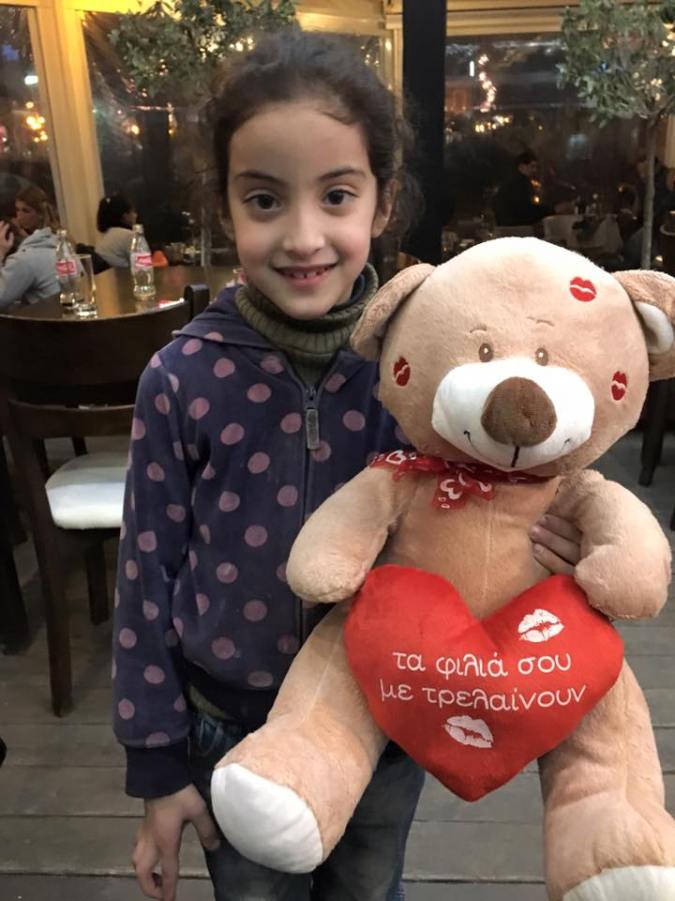 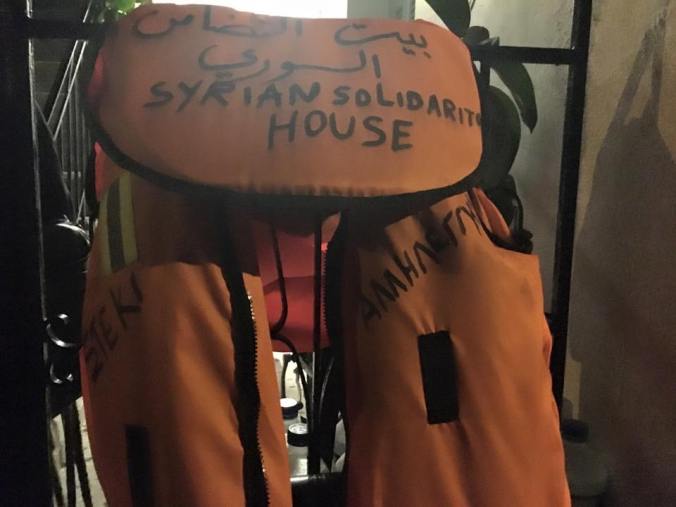 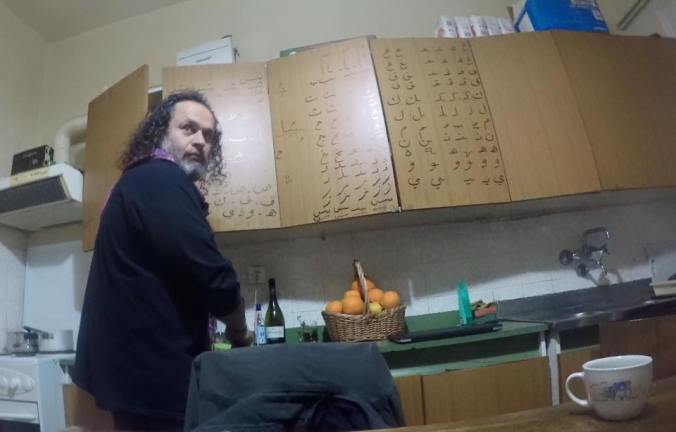